The Philadelphia Bobbies, composed of females aged thirteen to twenty,were one of two leading Bloomer Girls baseball squads of the 1920s. Named Bobbies after the popular ‘Bobbed” hairstyle of the time, they barnstormed against professional mens baseball teams throughout the US, and eventually throughout Japan in 1925. Of the Philadelphia Bobbies, Edith Houghton stands out. A Philadelphia native, Houghton was born in 1912 and grew up in North Philly, right across the street from a ballfield. Her father had been a strong ballplayer in his own right and began honing his daughter’s skills from a young age. By the time she was 10 years old, her talent had developed to the point that she was picked up by the semi-pro Bobbies. Despite being the youngest player on the roster, Houghton became the star of the team, anchoring the lineup, commanding the field as the shortstop, and becoming something of a local sensation in Philadelphia. Two decades later, due to her in-depth knowledge of the game and her eye for talent, Edith became the first paid solo female scout in the history of Major League Baseball. It appears she also was the last. At least so far. Philadelphia Phillies owner, Robert Carpenter was impressed with the overstuffed scrapbook of Ediths playing career that she brought along with her as she walked into his office uninvited and unannounced, pitching for the job. Robert Carpenter decided to take a chance on Edith. She successfully spent the next 6 years scouting hundreds of players and signing 16 of them. 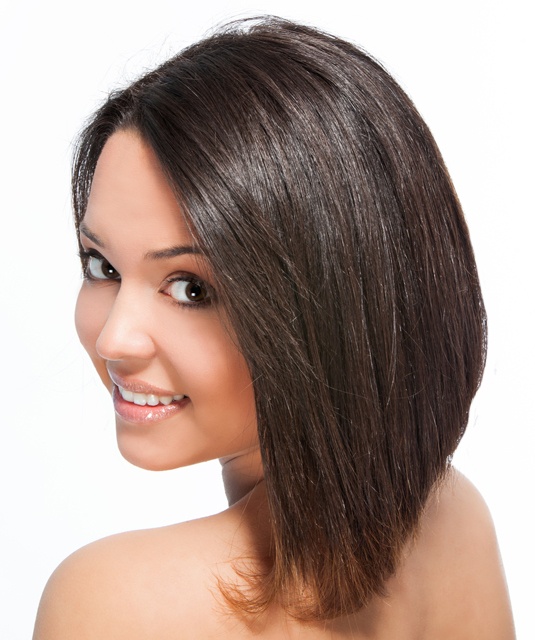